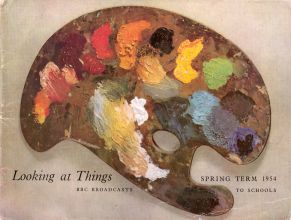 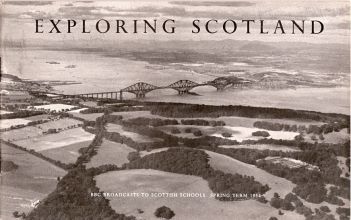 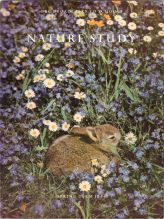 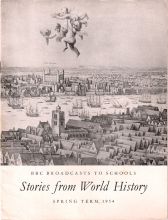 The Service for Schools and Current Affairs I began on Friday 15th January 1954. All other programmes began in the week of Monday 18th January, and ran for 10 weeks until the week ending Friday 26th March 1954.