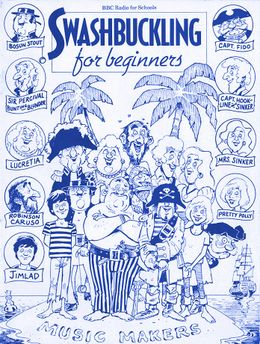 Swashbuckling for Beginners is a unit of the BBC schools radio series Music Makers from the 1980s, covering music for primary and secondary school pupils.

An absurd comedy about a group of proper British sailors with an old sea-dog captain, and a group of scurvy pirates with a very proper British captain. The groups meet, a ship sinks, and they all find themselves on an apparently deserted island searching for buried treasure, and finding reunions and mutual understanding.

The magazine features looked at music inspired by the sea. 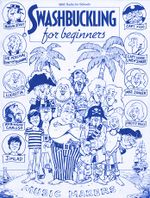 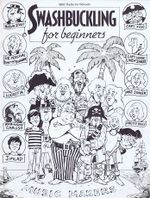 A 28 page pamphlet containing the words and music to all the songs, with drawings by Alastair Graham telling the story in between, and a section of pictures to accompany the magazine features in the broadcasts. 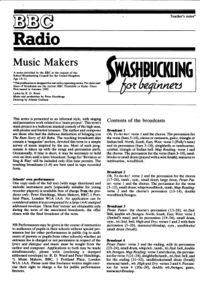 A 16 page booklet containing piano accompaniments to the songs and brief descriptions of the broadcasts. 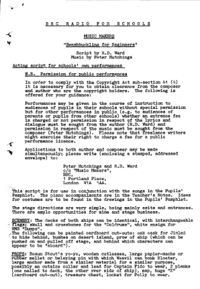 A version of the story script adapted for performance in schools, available free from the producer during the term of broadcast. 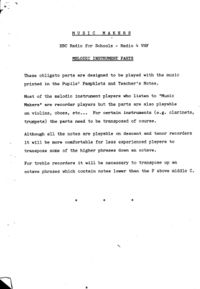 A set of accompaniments for each song for tuned percussion instruments, also available free to schools from the producer during the term of broadcast.

Share
Retrieved from "https://www.broadcastforschools.co.uk/mediawiki/index.php?title=Music_Makers_(radio)/Swashbuckling_for_Beginners&oldid=50530"
Categories:
Cookies help this website deliver its services. By using these services, you agree to the use of cookies.
History
Browse propertiesCite this pagePage informationPermanent linkPrintable versionSpecial pagesRelated changesWhat links hereRecent changes