Previous story: Len and the River MobNext story: Joe and the Sheep Rustlers

The Boy From Space (1971) is a unit of the BBC schools TV series Look and Read from the 1970s, covering Language and Reading for primary school pupils. 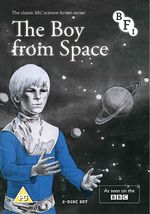 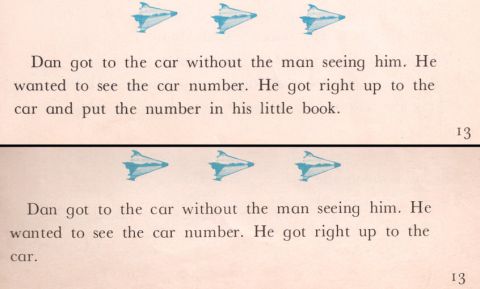 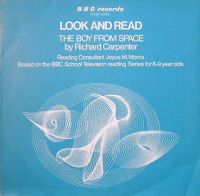 Share
Retrieved from "http://www.broadcastforschools.co.uk/mediawiki/index.php?title=Look_and_Read/The_Boy_From_Space_(1971)&oldid=49724"
Categories:
Cookies help this website deliver its services. By using these services, you agree to the use of cookies.
History
Browse propertiesCite this pagePage informationPermanent linkPrintable versionSpecial pagesRelated changesWhat links hereRecent changes