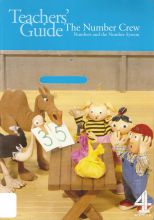 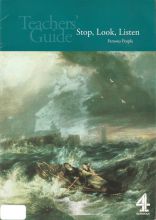 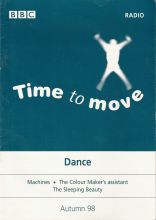 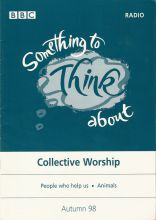 Something to Think About
(Radio 3, Tuesdays 3:15am) 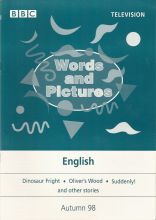 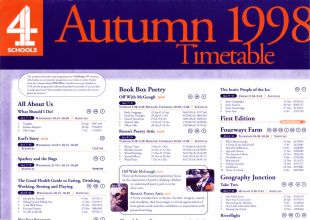 All radio programmes for schools in Scotland - including the Gaelic language Eadar Eisdéachd - were broadcast in the general school radio service on Radio 3 FM.

Several Welsh series were broadcast at 01:30-02:00, in the early hours of Tuesday-Friday mornings, scheduled on a daily basis throughout each week. Programmes for primary children included Snap Dragon (from 22nd September), Bowns! (from 13th October) and Ding Dong! (from 24th November).

Daytime schedule for BBC2 in England and Wales.

This grid shows programming strands rather than individual series, and it is not to the same scale as the others on this page (although none of the grids are strictly to scale). Its granularity is 15 minutes rather than 5 minutes.

Programmes broadcast overnight on BBC2 in the early hours of the morning Mondays to Fridays, and occasionally Saturdays and Sundays too. These programmes are all educational but not all of them are for schools, in fact at most 2 hours a night were aimed specifically at schools or colleges.

The new series Learn with DynaMo began this term - home learning programmes for primary school age children (so not strictly-speaking schools programmes at all). They are not listed in the grids above because they were broadcast on Saturday and Sunday mornings at 03:00-05:00 from 3rd October, designed to be recorded overnight. There was also a 10-minute DynaMo introductory programme for parents and teachers shown on BBC2 at 9:00 every morning in the week beginning 9th November.

GCSE Bitesize Revision programmes were shown on Saturday and Sunday mornings from 28th November, all were repeats.

Outside of schools programmes, there was a new series called Talk Spanish for adult beginners in the language, from 29th September, plus a new cultural series on Spain shown in English as Spain Inside Out from 28th September and in Spanish as Spanish Journey from 8th December.

There were also "Nightime Transmission" broadcasts of schools programmes in 2-hour blocks on Tuesday and Wednesday mornings throughout term-time. In general all new series were given a Nightime Transmission of all episodes shortly before the regular weekly transmissions of the series during the daytime had finished.

In Wales programmes were broadcast on S4C television, but I don't know details of any regional variations - if you do please get in touch by email or on the forum!