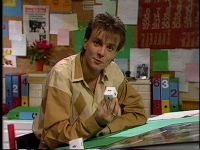 A practical maths series presented by Martin Roberts, who works at the "Local Daily News". The newspaper is too boring so Martin has been charged with reinvigorating it by introducing a maths-based pull-out supplement. Needless to say this is a tremendous success.

Martin's preparations for features in the Mathscope supplement provide opportunities for him to talk to viewers about aspects of mathematics. He also uses the office computers to prepare graphs, and has severe difficulties with a coffee machine. 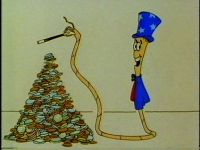 Each episode also features animated sequences with a character called O'Liney, who is literally just a piece of string - a piece of string as might be found in any classroom and used by pupils for their own investigations.

There are documentary films showing people using maths in quite unusual "everyday" activities - such as a blind person finding their way to the shops by imagining a clock face for direction, the Royal Mint turning raw metals into pound coins, and Bill Giles explaining how he uses patterns to predict the weather. 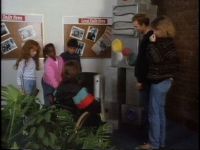 The children with Mike & Dawn

The main part of each episode was a drama about a group of children at an adventure playground in the same area where the Local Daily News is published. Karen moves in to the area is introduced to Jess, Omar, whose parents own a corner shop, and Darren, who uses a wheelchair and organises all of the others. There are also two grown-ups, Dawn and Mike, who work at the adventure playground.

Towards the end of the series the council threatens to knock down the playground to put in a new road, but the children do surveys and create graphs in an attempt to influence the planning committee. 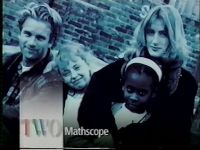 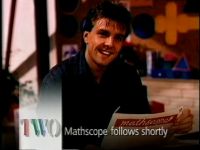 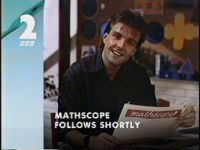 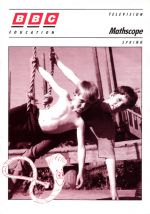 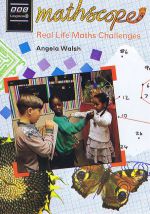 There are photographs of children on the covers of both the teacher's notes and the pupils' book, but they are not the children from the programmes.